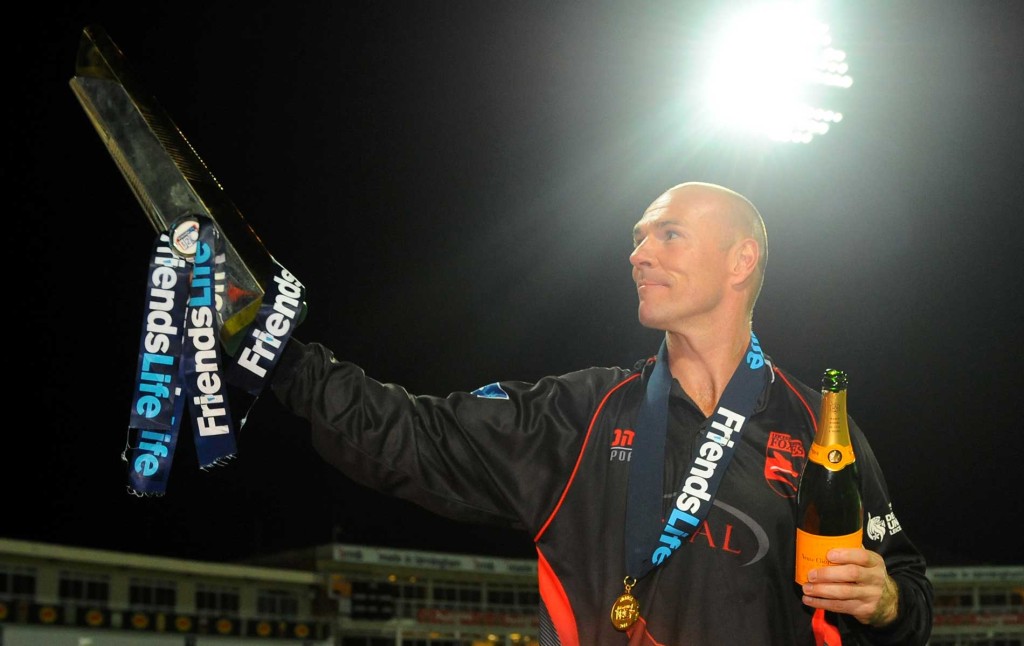 Leicestershire County Cricket Club has announced that Paul has returned to the Fischer County Ground as Head Coach.

Paul represented the Foxes across four decades in a highly successful playing career that saw him score 19,418 runs, claim 1,231 dismissals and lift five trophies at the club.

The 46-year-old also represented England in ODIs and a T20I and has since worked successfully as a coach, winning the Caribbean Premier League twice in three attempts with Jamaica Tallawahs.

During his time in the Caribbean, Paul worked with world-class players such as Chris Gayle, Kumar Sangakkara and former Leicestershire CCC all-rounder Shakib Al Hasan.

Paul said: “I am immensely proud and honoured to be returning to Leicestershire County Cricket Club as Head Coach. The club has always been close to my heart and I have lived in the city of Leicester for 30 years, so I know how much it means to everyone here.

“There are a lot of good people at the club. We have a lot of loyal Members, supporters and sponsors, and I want to bring the good times back to Leicestershire County Cricket Club.

“I enjoyed lots of success as a player with the Foxes. We won the County Championship twice and got to five T20 Finals Days in nine years, winning on the three occasions we got to the Final. I’d like to thank the club for believing in me. I know that I can make a positive impact in my new role and I can’t wait to get started.”

Leicestershire CCC Chief Executive Wasim Khan MBE said: “We are delighted that Paul has agreed to rejoin us as our Head Coach. Paul is dedicated, passionate and knowledgeable, and has been a huge part of successful changing rooms both as a player and coach.

“Paul will get the very best out of the players. He has a positive outlook, a great attitude, and is a winner. All of those attributes make Paul the perfect person to take Leicestershire County Cricket Club forward.”