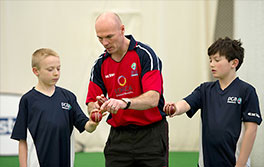 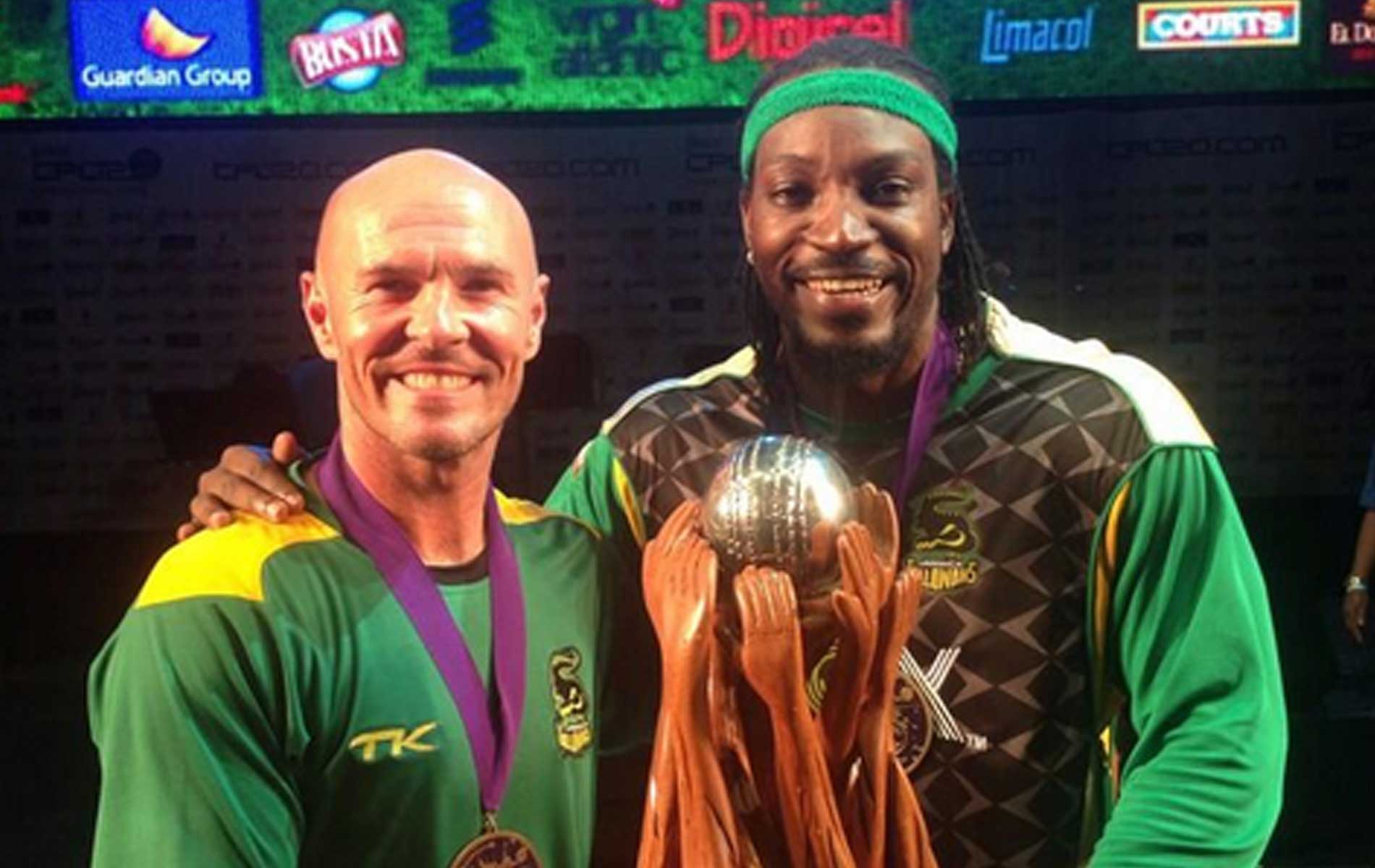 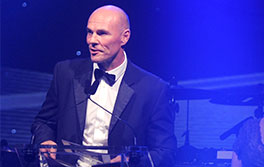 Paul Nixon is one of cricket’s true characters. Affectionately known as ‘Badger’ due to his fidgeting behind the stumps and constant energy, ‘Nico’ enjoyed a glittering career representing Cumberland, the MCC, Kent, Delhi Giants and Leicestershire.

Paul’s 23-year career in the game saw him lift three T20 titles and two County Championships for Leicestershire, whilst also becoming Club Captain and a fans’ favourite in the process. Paul was also part of the Natwest Pro40 title winning team with Kent in 2001.

In 2007, at the age of 36, Nixon was called in to the England squad and represented his nation at T20 and One-Day International level, winning a series against Australia and New Zealand, before starring in the World Cup in the West Indies, nearly pulling off an incredible victory over Sri Lanka after an 87 run partnership with Ravi Bopara.

Paul retired from the game in 2011 after leading Leicestershire to the T20 title and a place in the Champions League T20 qualifying stage.

In 2012, Paul released his successful autobiography, ‘Keeping Quiet’, with the help of Jon Coleman, his good friend.

In 2017, Paul was announced as Head Coach of Leicestershire County Cricket Club.

Paul lives in Leicestershire with his wife Jen and family, and works within the media, after dinner speaker circuit, and as a cricket coach.