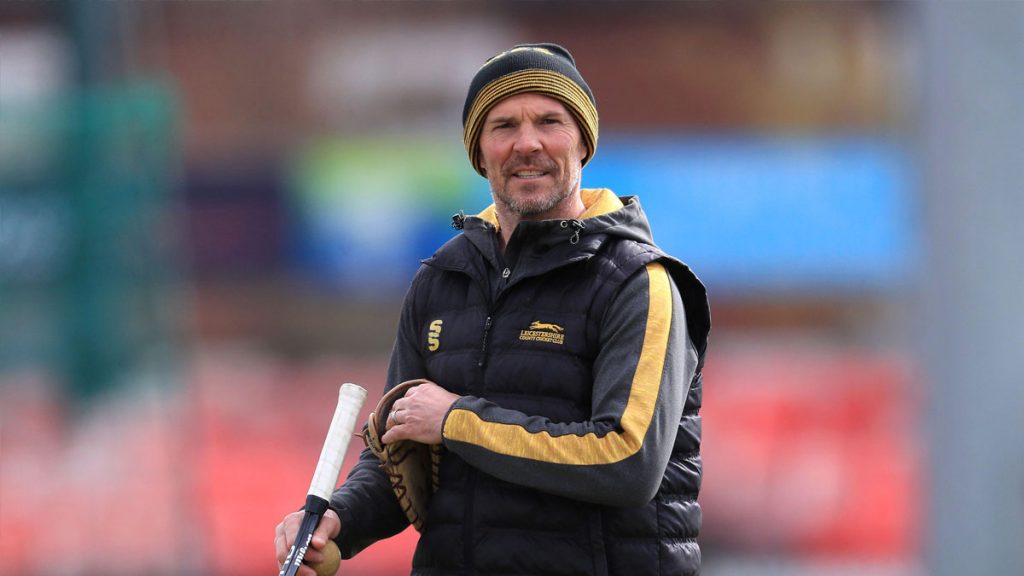 Paul has landed a coaching role with one of the sides in this year’s Abu Dhabi T10.

The former England wicketkeeper will be batting and fielding coach with Bangla Tigers for the forthcoming tournament.

Nixon, who is Leicestershire’s head coach, will bring his wealth of limited-overs experience to the Tigers franchise in the contest held at the Zayed Cricket Stadium.

“Paul is a dynamic, dedicated, passionate and motivational coach, who will lead the cricketers with the fighting spirit and able to maintain positive approach in the dressing room during the match even at the crucial stage of the game,” he said.

“He is the perfect coach for us for the race to the championship.”

Nixon, who was represented by International Cricketers Association in negotiations, said it was a “privilege and honour” to accept the role.

The Cumbrian, who played for England in 20 and 50-over formats – including at the 2007 World Cup – has enjoyed T20 success as a player with Leicestershire and also as a coach with Jamaica Tallawhs in the Caribbean Premier League.