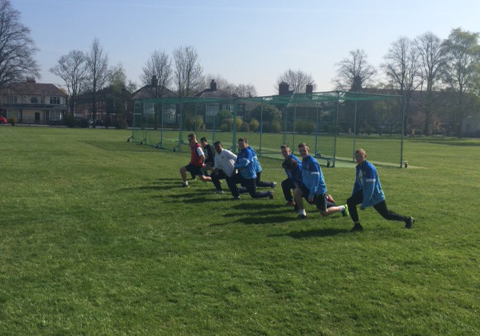 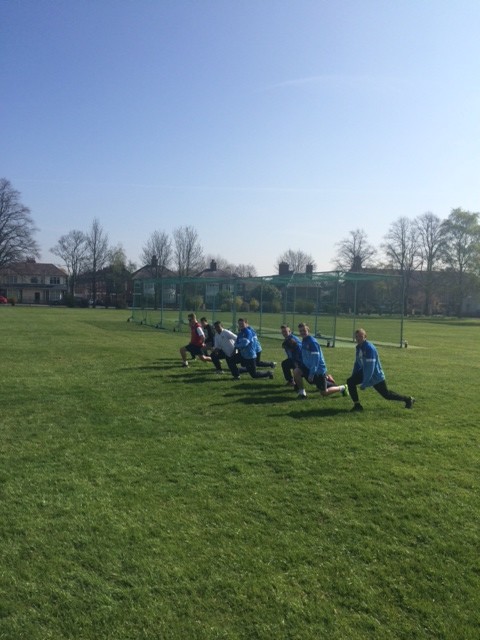 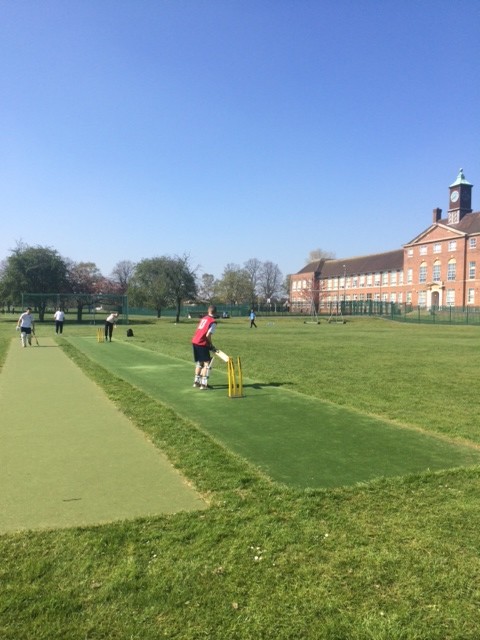 Pictures from a recent Leicester training day – the day was featured by Leicester Mercury whose article is below:

The former Leicestershire and England wicketkeeper has a group of 15 teenagers working towards an NVQ in sports coaching, with the group having just returned from Valencia and a stint of learning about coaching Spanish-style.

Nixon is already looking towards a new intake of students for September but is delighted with the progress the inaugural group are making.

They work at Braunstone Skills Centre and have close links to the neighbouring Fullhurst College.

Their coaching education is based around cricket and Nixon said: “We have got a group from all around Leicestershire and they have gelled.

“I really think that it is making a difference to their lives. We have just started lunchtime sports coaching at Fullhurst and are about to roll that out at Ellesmere College.”

While the students are getting the initial benefit from working with the foundation, Nixon hopes that sport in a wider area will eventually benefit. There are a lot of kids in schools who don’t do enough sport,” said the Foxes legend.

“I think it is really important that we start breeding some really good young coaches to inspire the next generation.

“The kids we have probably didn’t enjoy the classroom environment so much and want to get outside and be a bit more hands-on.

“There are a lot of kids out there who want to get into sport. This is a great opportunity to come with us.”

The course does not just look at coaching. It examines other areas of professional sporting life such as the commercial, marketing and media side.

The students will also play together as a team, and Nixon is already in the throes of arranging one-day and T20 matches against schools and colleges with the assistance of Don Bhagawati at the City Cricket Academy.